The social movement in Beirut, mobilizing behind the hashtag #YouStink, began in the Summer of 2015, and calls for reform of Lebanon’s state infrastructure and an ousting of their current political leaders whom protestors argue are more concerned with capitalist corruption than the well-being of their own people. Following the privatization of Lebanon’s garbage collection services and the shut down of the country’s largest waste landfill, trash quickly began to collect on the streets of Beirut, leading protestors to organize in a call for government reform and the rights to a cleaner living environment.

The main source of government corruption in relation to #YouStink is the relationship between the Lebanese government and the waste management company Sukleen. Sukleen has been dumping garbage in public spaces, and the Lebanese government’s completely apathetic response to this crisis has left the citizens of Beirut open to the exposure of disease caused by the multitude of waste being left to decompose in the open. It has been suggested that Sukleen has been allocated state funds in order to act as the country’s leading waste management system, yet they have been apathetic and willing to exploit the garbage crisis in order to obtain a contract extension with the government. 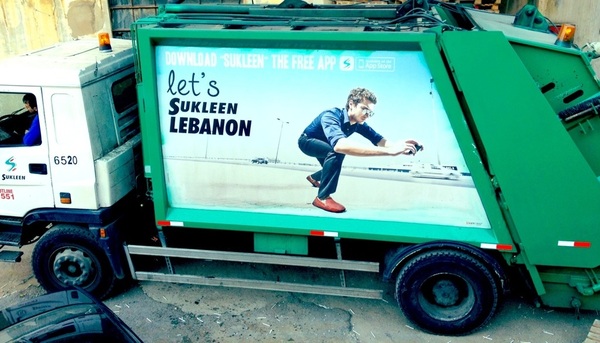 Although the protests in support of #YouStink have aimed to be peaceful, violence has broken out as the government has sent out riot police with water cannons and rubber bullets as a response. Although #YouStink seems to resemble the activism and beginnings that we saw with the rise of the Arab Spring, its supporters seem adamant to distance themselves from being called revolutionaries. 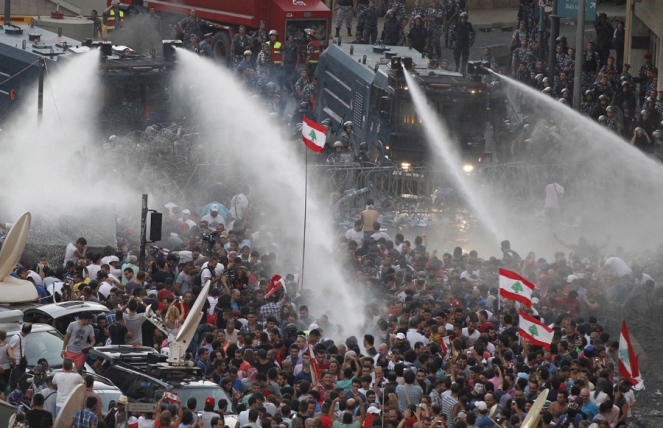